Get excited to celebrate 100 years of Disney with your most memorable princess songs.

The music of Disney princesses has been the unforgettable soundtrack of our lives. Experience these beloved songs coming to life in a star-lit setting, right here in Doha.

Disney magic under the stars

Immerse yourself in Disney magic while a selection of acclaimed stars sings the soundtrack of your childhood. More than 30 hits from Disney's fairy tale archives will be performed for the first time in an enthralling, open-air performance. You are invited to take a trip down memory lane as a quartet of Broadway, TV, and film icons celebrate the music from every Disney princess. A wondrous adventure for the whole family and a sure shot for kids.

P.S. Enjoy dressing up for the occasion.

Combining nostalgia with a state-of-the-art show, the concert comes with larger-than-life- animation and theatrical effects. The concert promises Broadway-level sound, theatrical lighting and haze, and futuristic LED screens for animated visuals. As a musical exclamation point, the show will be accompanied by a live orchestra performance feat. Qatar's very own Philharmonic Orchestra. Get ready for a show, cast, and a star-lit setting that make for an incredible show.

Explore all Winter in Qatar events

See what other fantastic offers we have for you! 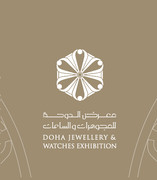 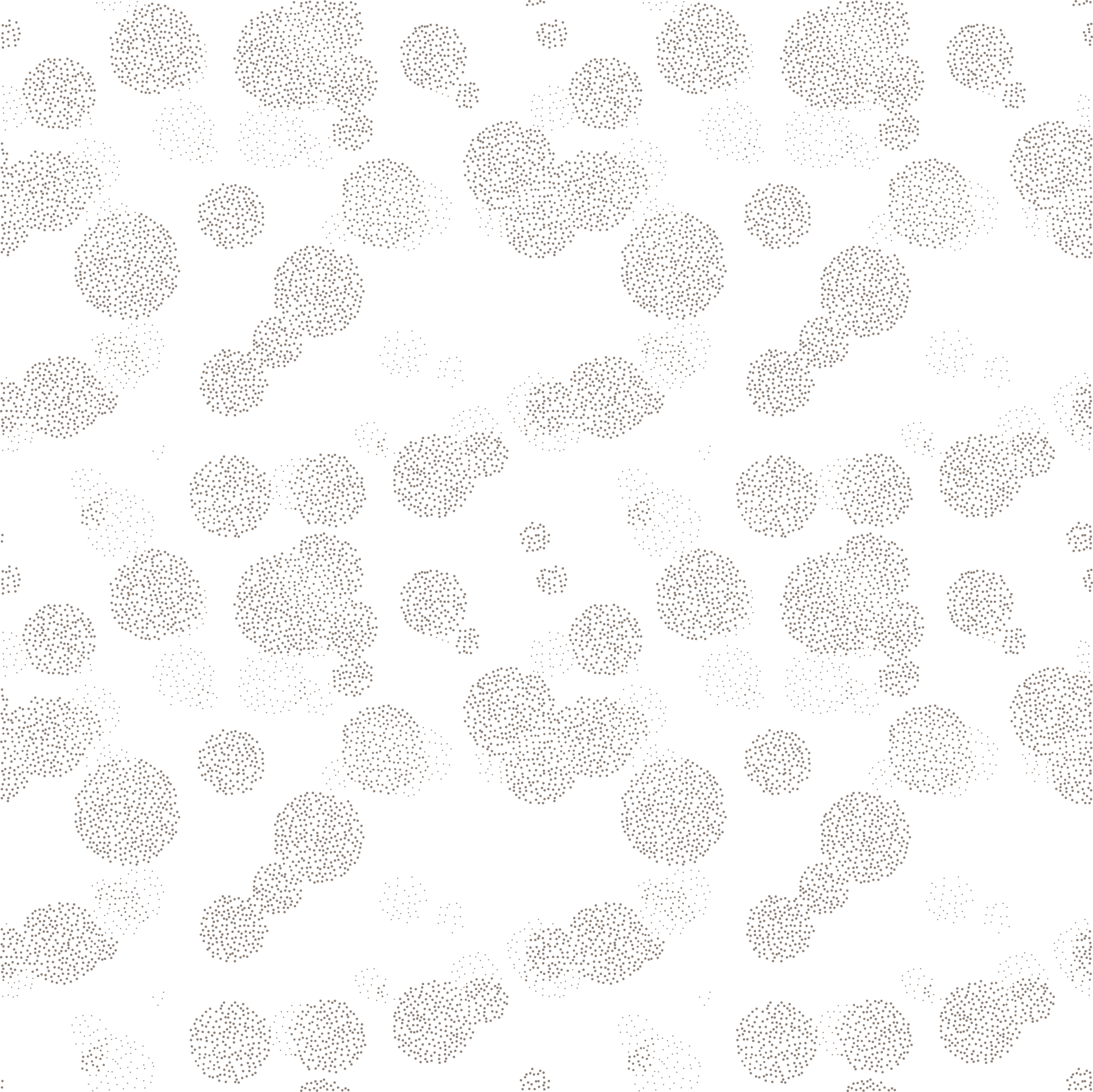 1 personal QR code will give you access to all free-entry events of Winter in Qatar. Download the app and register now.