Get up close and personal with a majestic bit of history.

One of several desert forts from the 19th century, Al Rekayat Fort in the northwest coast of Qatar was built to protect water resources. Remnants of a village can be found nearby.

Named after the Arabic word for ‘well’, Al Rekayat Fort contains a 5 km-deep freshwater well, from which villagers painstakingly pulled up water.  The fort is unusual for its low height (only three metres). Each corner of the central courtyard features a staircase leading up to one of three rectangular and one cylindrical watchtower, with expansive views of the rocky landscape juxtaposed against the sparkling waters of the Arabian Gulf.

Nestled in the northwest of Qatar lies Al Rekayat, another 19th-century fort built to protect vital water resources in the area. The fort houses a freshwater well, and the scattered remains of village life can be found nearby. One of the most well-preserved sites in Qatar, it was renovated in the 1980s and is typical of desert forts, with three rectangular towers and a cylindrical one. Three sides of the central courtyard are aligned with narrow rooms that open onto an expansive courtyard, where an ancient date press - madbasa - was discovered.  During restoration work, the site yielded an Islamic coin dating to the Abbasid period, between 749–846 AD.

More than protection for the area’s water supply, Al Rekayat Fort was used as a defensive structure against foreign invaders. Hence, the fort played a critical role in the history of Qatar and today stands as a majestic example of the country’s storied past.

Rekayat is the Arabic word for ‘well’, which explains one of the reasons behind the fort’s construction. 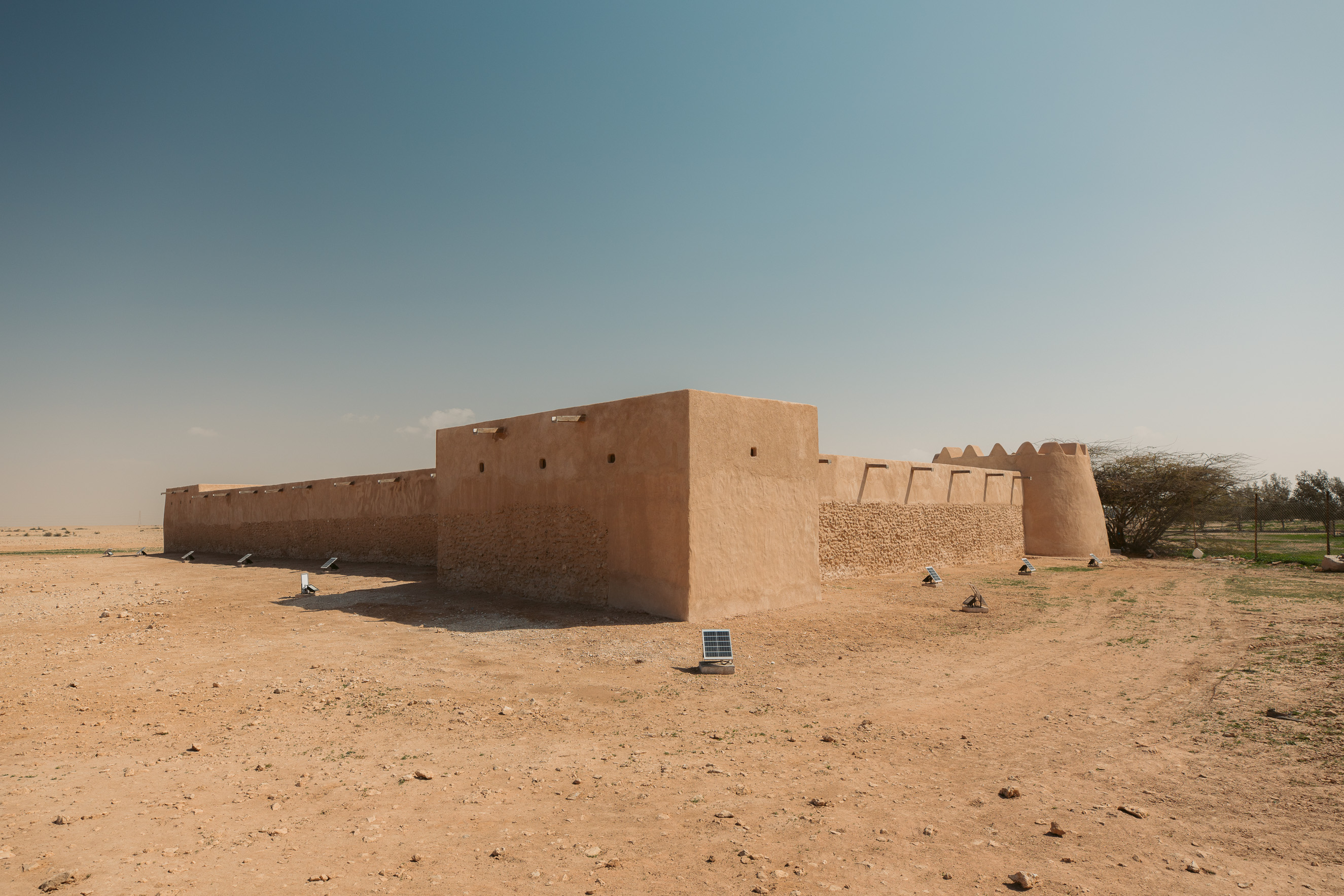 Several heritage sites offer a window into Qatar’s past, from the UNESCO site of Al Zubarah Archaeological Site, Al Jassasiya Rock Art Site, to the once thriving dye industry at Bin Gannam Island. 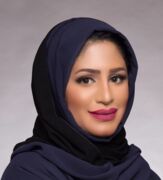 Discover Qatar through the eyes of our Curators and live like a local.

The buildings in Qatar draw from traditional motifs, and from high-rises, to cultural, religious and educational institutions and sporting venues, each structure tells a story.